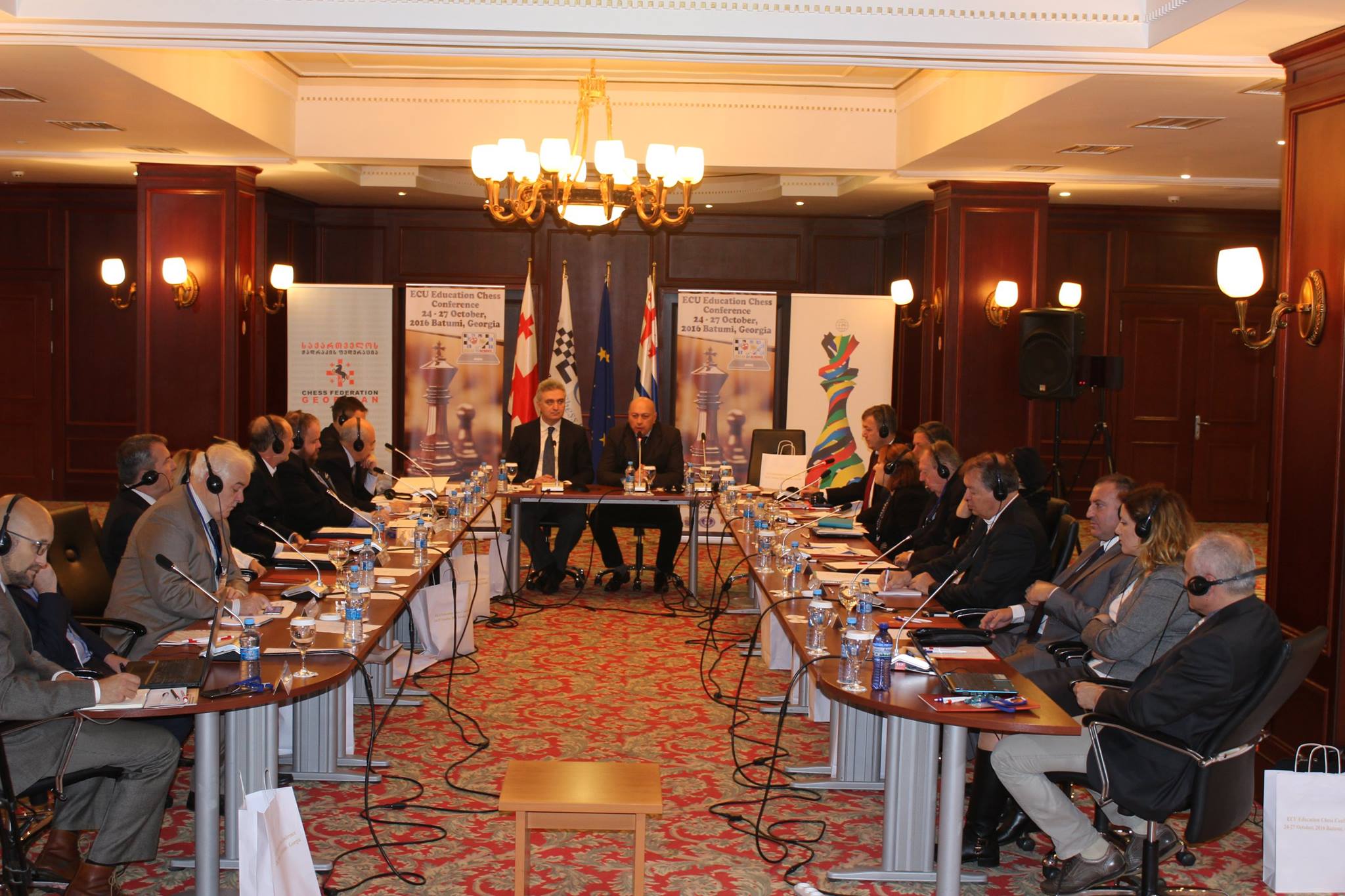 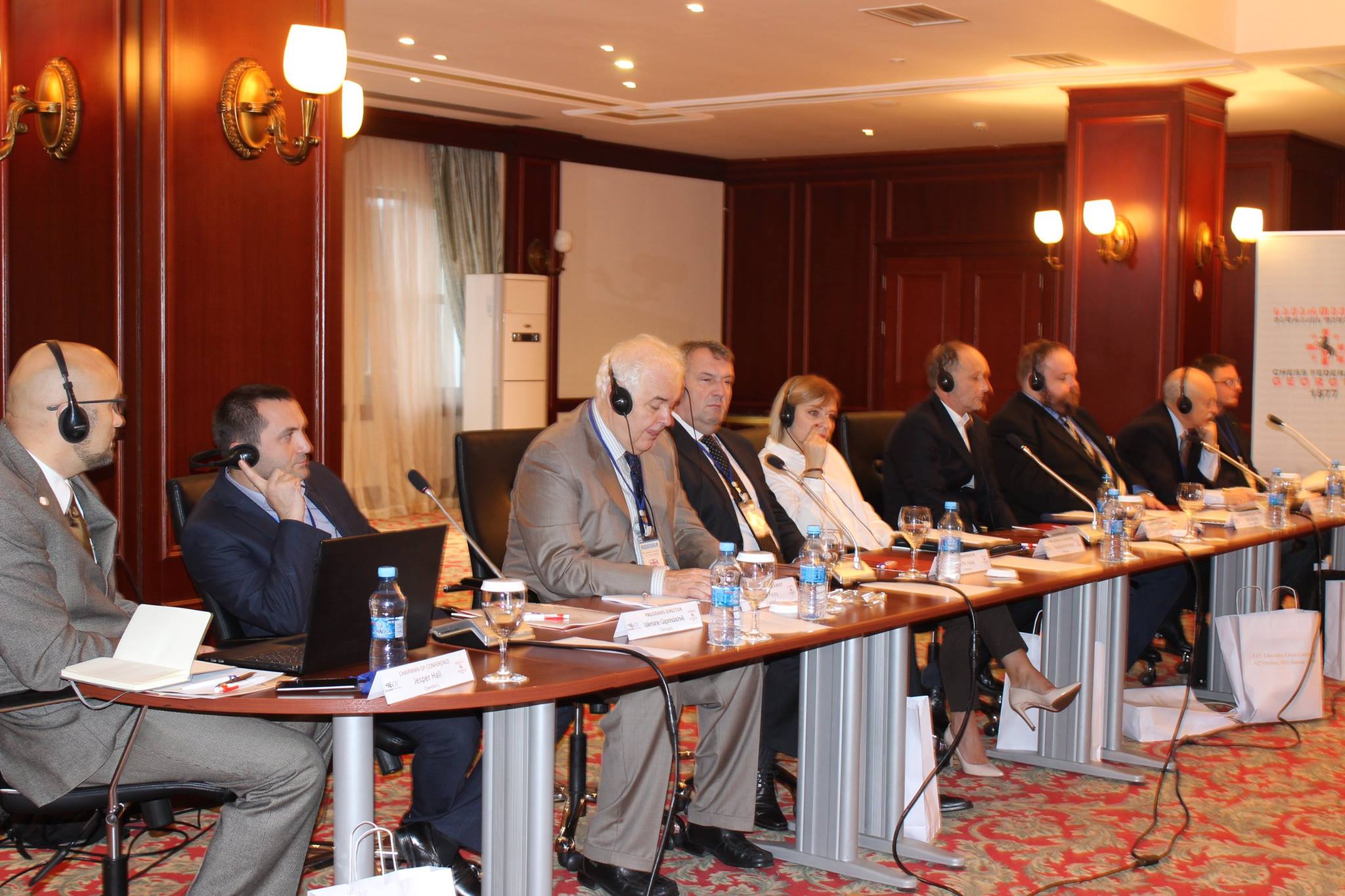 During the two days period, the participating representatives of the European chess family were presented by numerous interesting lecturers from all geographical corners of Europe, just to mention Armenia, Belarus, England, Germany, Italy, Ireland, Montenegro, Norway, Russia, Poland, Romania, Sweden and of course the host Georgia. 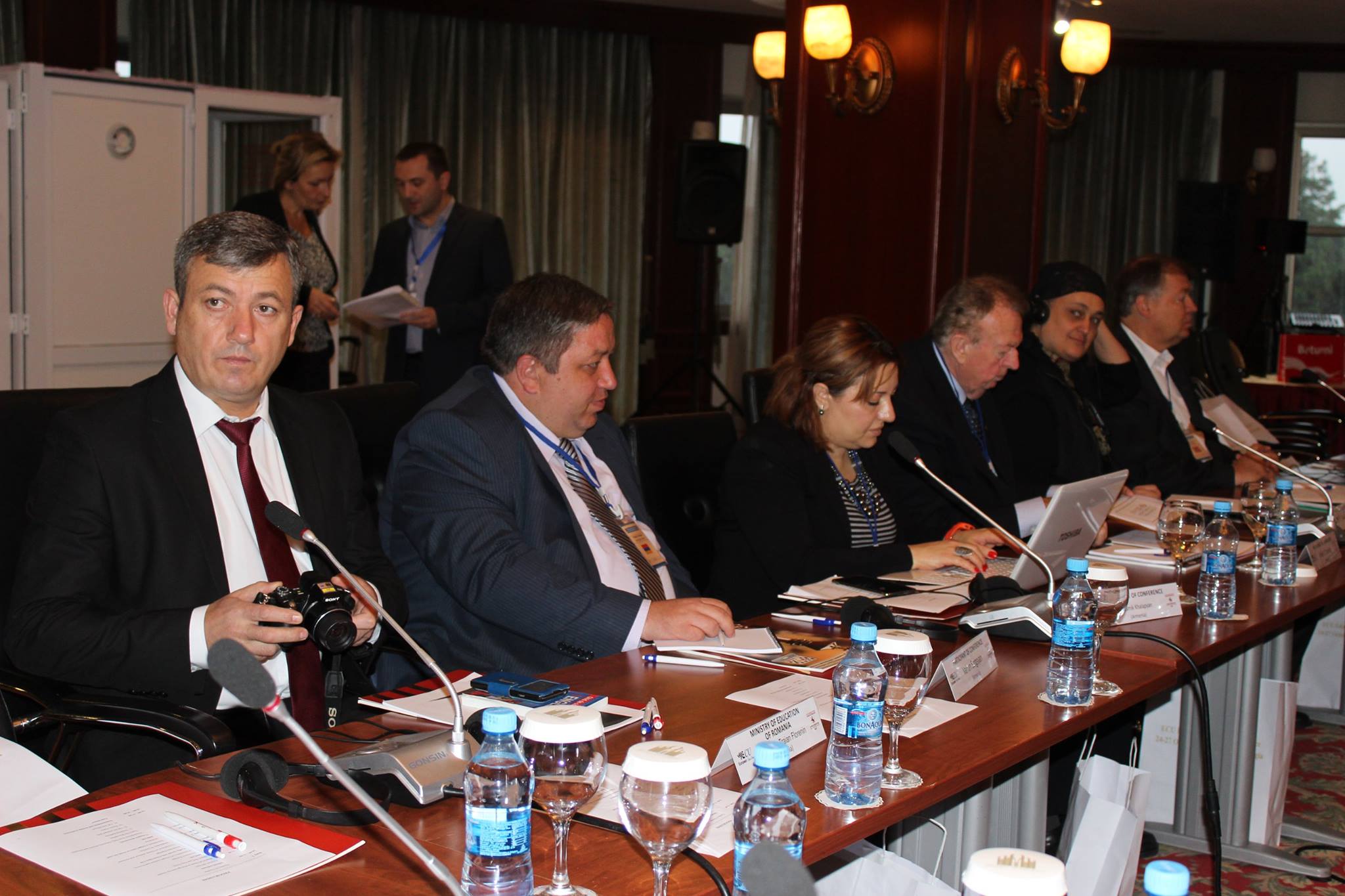 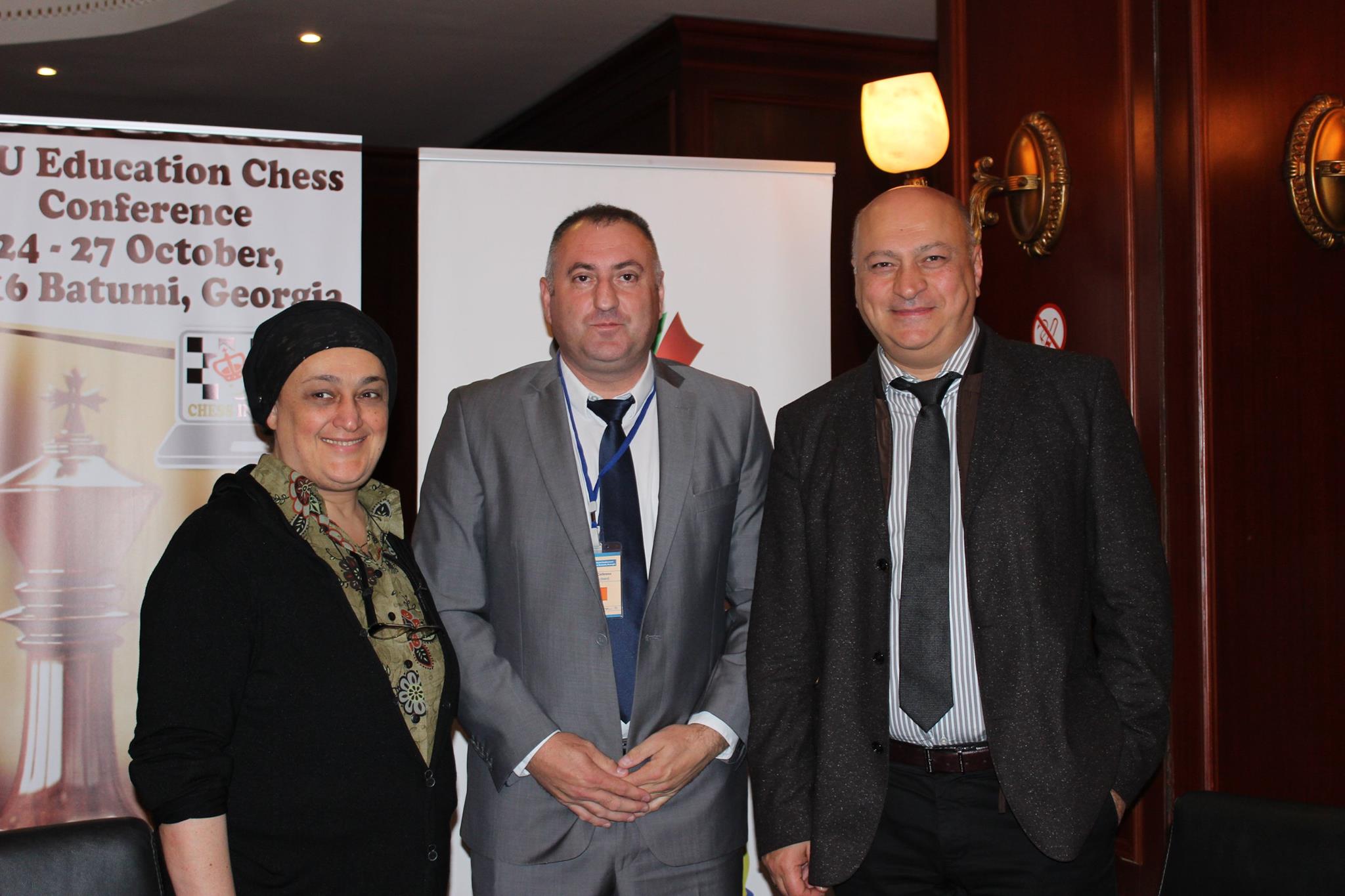 The main attraction of the event was the report of Chess in Europe – Survey results. The idea of the survey was to get an overview on how the different federations of the ECU work in general and with Chess in Schools in particular.

One way of making use of the result is to divide the different movements into groups with similarities that could cooperate and inspire each other.  During the presentation Mr. Jesper Hall and Mr. John Foley suggested to make archetypes depending on if the movement was teacher centered or child centered, as well as being public funded or private funded. 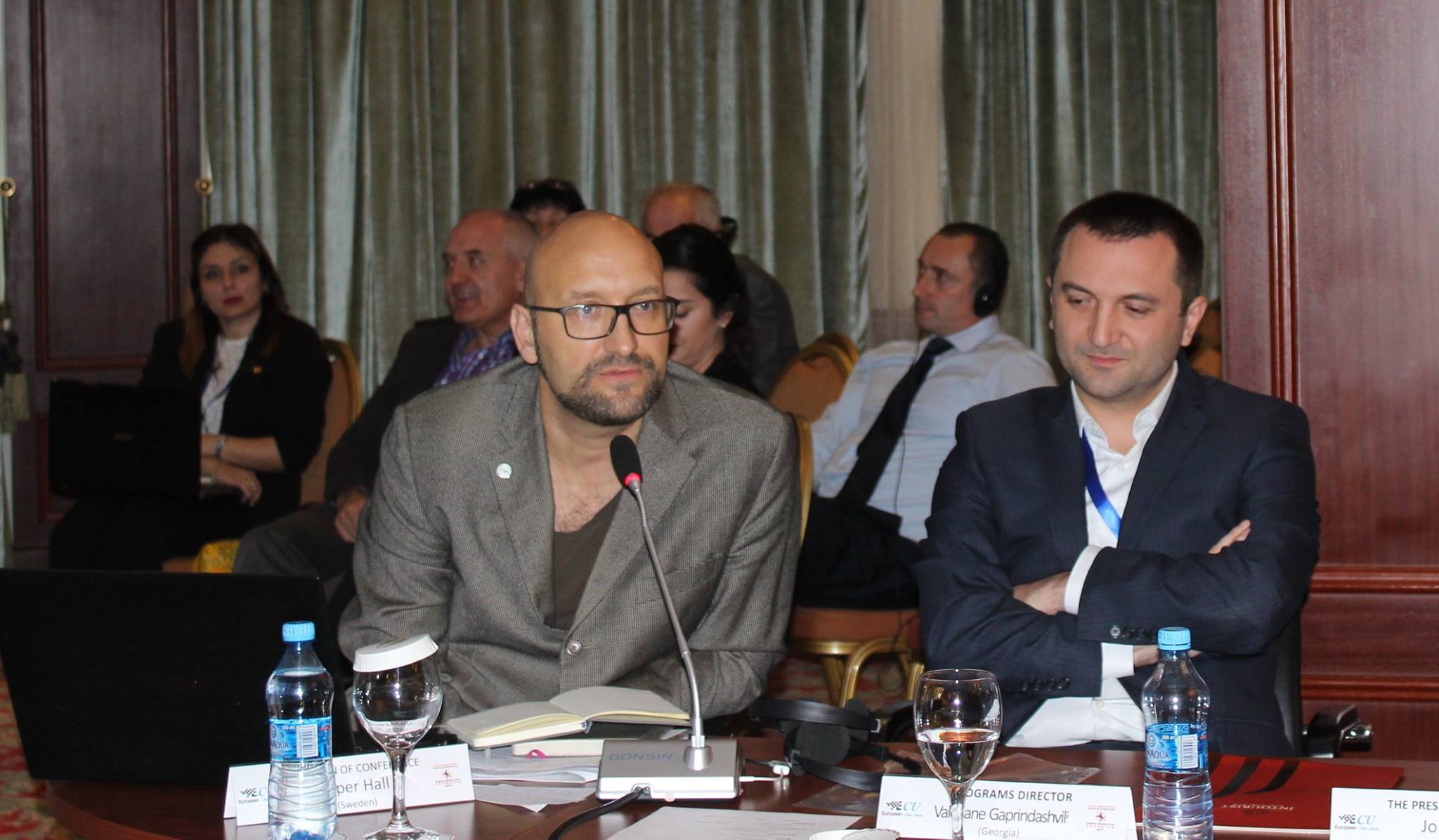 Chess in Schools is a rapidly growing movement, with a different concept of organizations in charge, from federations down to one man companies. There are difficulties in establishing the best way to deal with such issues, but understanding how alternative funding models shape the CiS-structure of the country can clarify the situation and bring solutions on the broader field.

The second day of the Conference was reserved for workshops, focused on various issues: what problems the different movements of CiS were facing, discussing Teaching methods, CiS for younger kids, Future routes, CiS and Internet, etc. 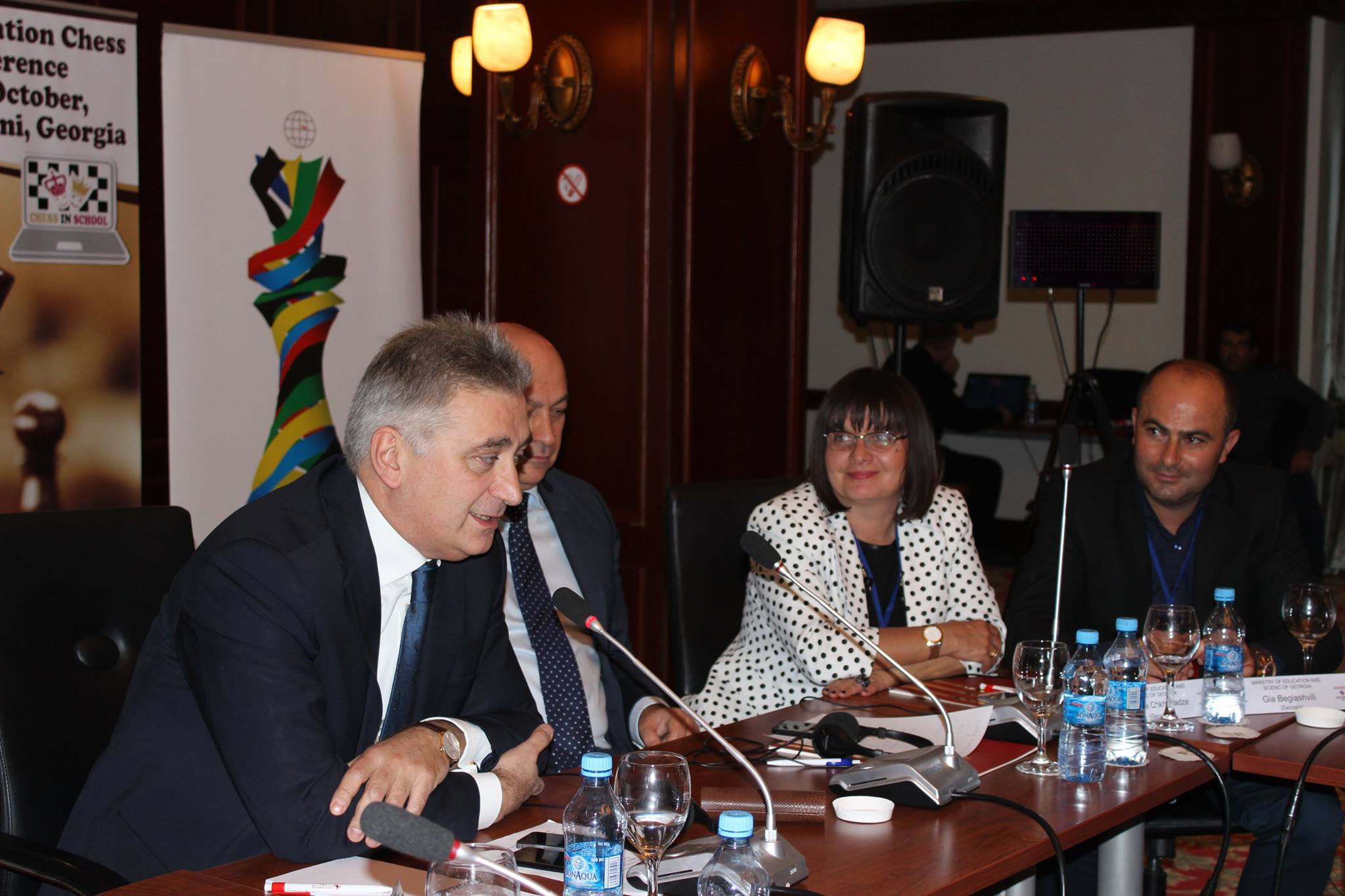 As the result of the intense and fruitful discussions during the Conference on follow-up activities in the near future, the ECU teams will focus their efforts on developing the ideas which were presented at the Conference.

Some of them are: preparing the regulations of the European Smart Kids Challenge, having the ambition to become the world´s most attended chess contest, drafting the structure of the “Chess Wiki”, the place to store and share everything relevant to chess education, seriously thinking about establishing the European Award for chess teachers and preparing specific quality criteria for scholastic chess tools, such as software and methodologies in order to publish them for the wider chess community. 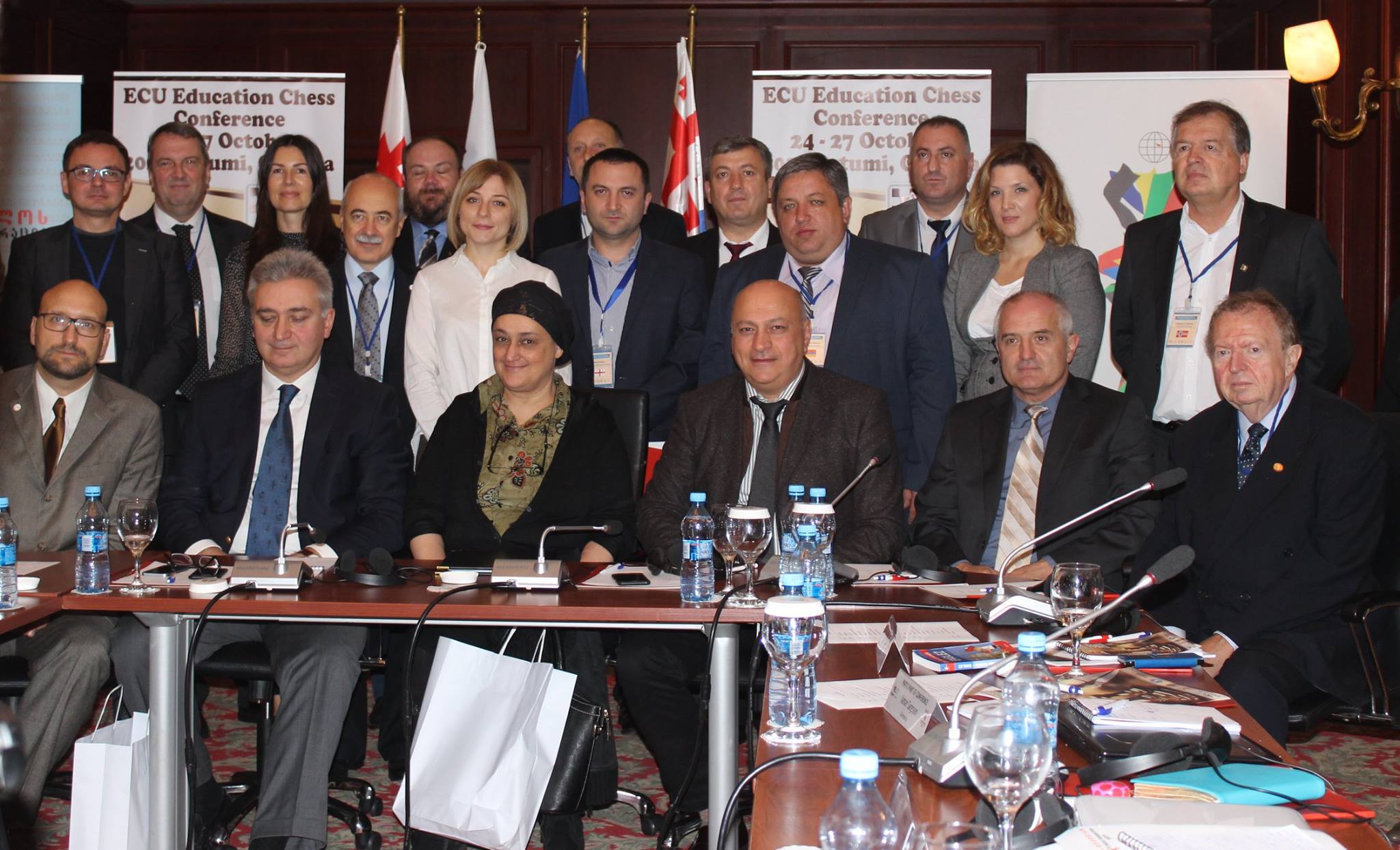 The conference can be considered as unique and a kind of a benchmark for any related meetings in the future, and the conclusion is that it has been accompanied with lot of positive energy and a passion of participants to cooperate within the European chess family for the same common goal. 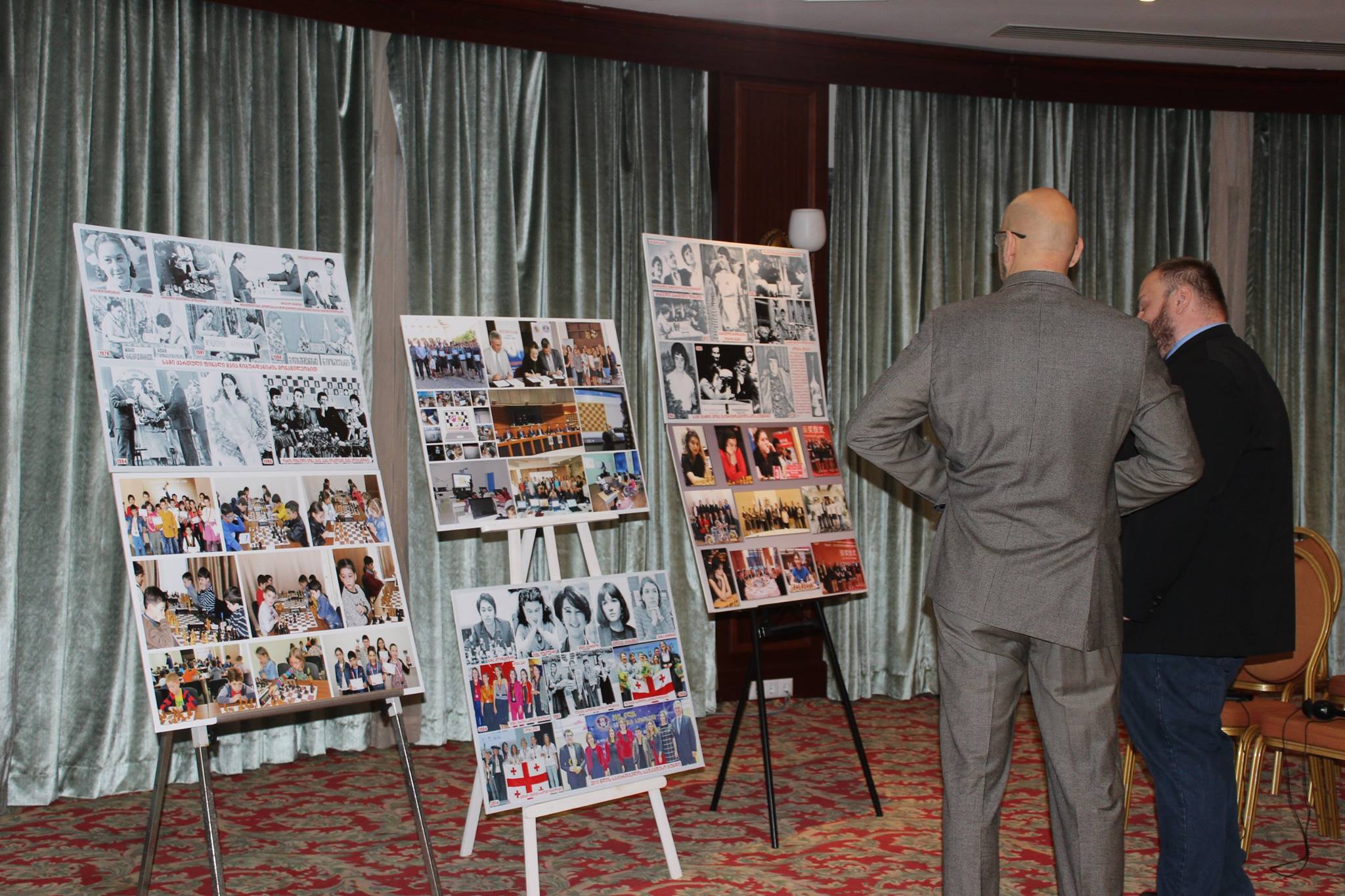 In the end, we would like to thank everyone for their attendance and contribution, and to welcome more European federations to take part in future ECU events. 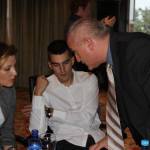 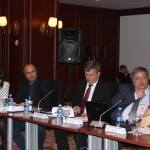 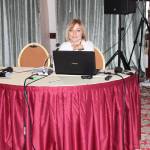 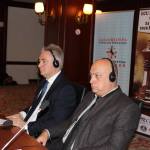 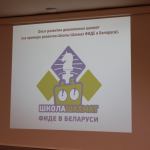 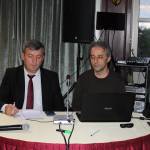 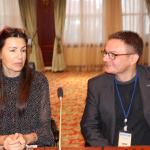 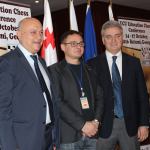 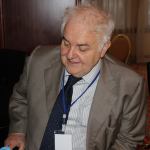 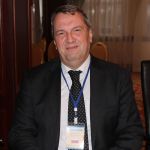 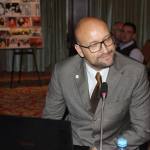 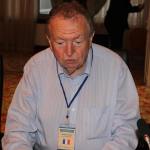 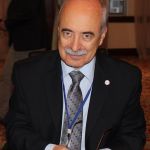 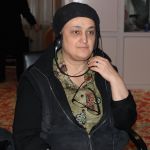 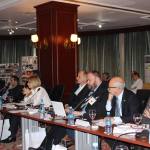 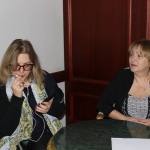